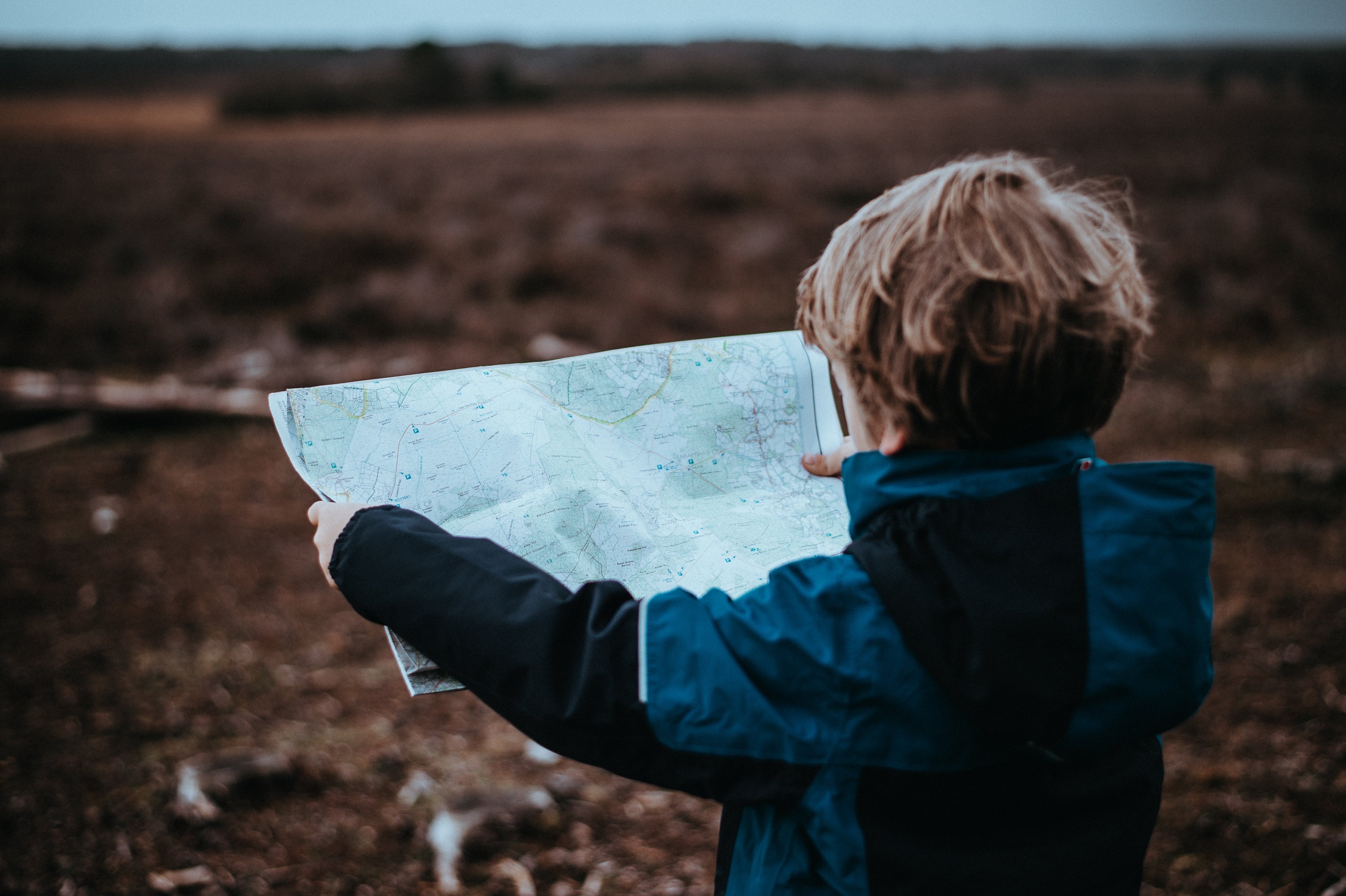 Holistic education is probably the most beautiful, gentle, fulfilling way of educating our children. It’s also probably one of the most misunderstood. I mentioned to a friend that I was writing an article about holistic education, and she said “What is it?” If you’re reading this, I will assume you know what it is, but I’d like to share some educational history with you.

The first public school in America, the Boston Latin School, was founded in 1635. The first free taxpayer-supported public school, the Mather School, was opened in Dorchester, Massachusetts, in 1639. Up until these schools were established, the colonists educated their children by the traditional English methods of family, church, community, and apprenticeship. It might come as a surprise, but literacy rates were high in New England because many people had been deeply involved in the Protestant Reformation and learned to read so that they could read the Scriptures. The general population saw public school as a way for their children to socialize, more so than as a resource for “education.” As time passed, children began to access their education at school. The three R’s – reading, writing and arithmetic – as well as social behaviors, were now learned from teachers and peers, supplemented at home by family and friends.

In the mid-1980’s, a relatively new movement called holistic education, began in North America. The premise of holistic education is that people find identity, meaning, and purpose in life through connecting to the community, to the natural world, and to humanitarian values such as compassion and peace. The term holistic education is often used to refer to the more democratic and humanistic types of alternative education. The most important theories behind holistic education are learning about oneself, developing healthy relationships and positive social behaviors, social and emotional development, resilience, and the ability to view beauty, experience transcendence, and truth. Basically, holistic education is learning from the world around us and being compassionate to our fellow humans.

Before holistic education became a movement, there was the free school movement, which was an American education reform movement during the ‘60s and early ‘70s that aimed to change formal schooling through alternative, independent community schools. These schools were usually small grassroots projects and weren’t highly organized.
Holistic education may be a relatively new movement, but the premises behind it are as old as humankind. Formal education was reserved for the rich and privileged as recently as four hundred years ago. The common folk practiced holistic education because that’s how people learned to get along in the world.

Ultimately, we are and always have been our children’s first teachers. Children are mimics at heart. They learn from watching what we do and then copying the behavior. If you watched your baby’s face when they were learning to talk, you saw them work to shape their mouth the way you did. Now, some things just come to kids. We don’t teach them to walk, but we encourage them and support them as they develop that skill.
Once our kids are walking and talking and feeding themselves, that’s when the real joy begins. We read to them. We talk with them about the pictures in the books, and ask for their thoughts. We take them out into the world and experience it with them. The first five years of my children’s lives were absolutely the most fun. And then, we are expected to send them off to school, so that someone else can instruct them. If we are lucky, we are still able to continue the organic, holistic teaching when our kids aren’t at school.

In this day and age, there are many different options for schooling our children. Public school, homeschool, online school, and un-school are the most common ones. Every child is different and has their own style of learning. Every child has the very same beginnings, learning exactly the same rudimentary skills of life – communication, socialization, and security. How they learn and their particular understanding of the world is informed by the people around them.

Photo by Annie Spratt on Unsplash